How water treatment is important for ecology in UK

Water treatment is vital for the respect of the environment. It limits the waste of water by recycling soiled water and making drinkable the tap water. This method enables the United Kingdom to save millions of litres a year and enters into a long-term ecological approach. Given that the country is a big polluter because of its big industrialisation, water treatment is essential to preserve the environment and population's health. 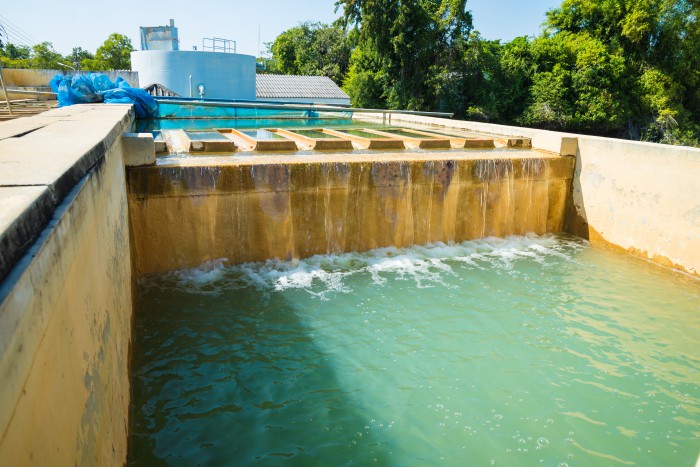 The ecology in United Kingdom

As a pionner of the industrial revolution, the country played a key rôle in the pollution that we know nowadays. The capital London was during a long time one of the most smoggy cities in Europe. The massive urbanisation caused a big deforestation, and the outrageous use of charcoal as the main heating system provoked a huge greenhouse gas emission.But a big awareness happened and ecology became the banner call of the United Kingdom. By the way the country ratified the Kyoto Protocol and commited to drasticly reduce its greenhouse gas emission. 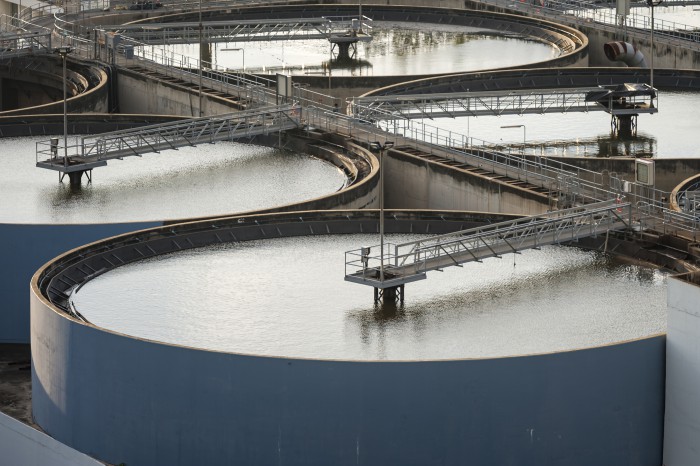 How the water is treated

There is a precise process to clear the water. Firstly the water is filtered with a sieve to remove the biggest trash and other fragments. Once the biggest impurities are removed, the water has to be treated with chlorine to enable the oxidization : thanks to this process the toxic organic matters (like ammonia or iron as well) are filtered. Then the water is placed in a big bowl to decant, so every particle falls at the bottom. Then the water is filtered one last time to become totally limpid. Finally it is purified with chlorine or ultraviolet, to clear the water from any pathogen. The United Kingdom dedicates a lot of means to clear the water: there are many water treatment stations which operate throughout the year. They are severely controlled to avoid any water contamination. 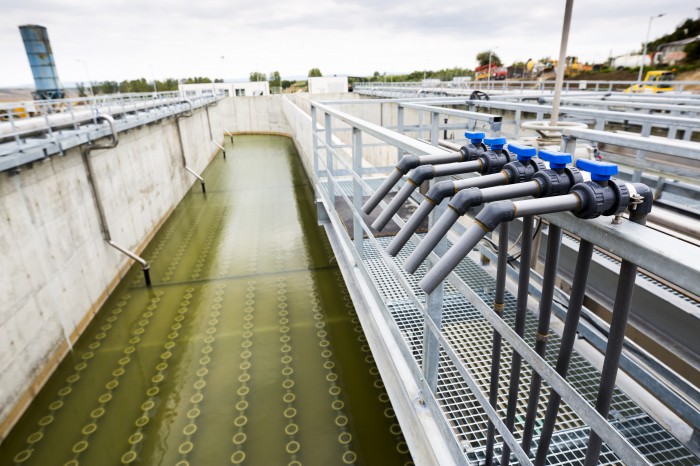