Polluted water treatment that removes the majority of the contaminants

Nowadays the water recycling is a major problem is not treated with the respect it deserves: indeed, people are often worried about reusing soiled water, mainly because they do not know that this water has been the subject of a strict treatment to make it suitable for consumption. Moreover, we are lucky to have water treatment plants on the cutting edge, which perfectly fulfill their role. Despite that, the water keeps being so much wasted, while millions of people all over the world still have no access to drinking water. Yet it is essential to recycle the wastewater to preserve the natural resources of the planet, to not exhaust it too early.

The eight steps of water treatment

Before being used again, the used water is the subject of a strict eight-step treatment. Firstly it is filtered through a sieve to eliminate the biggest sediments. Then is has to be cleared from sands and fatty substances, and it is purified with chlorine to remove the bacteria. After that it is oxygened, and sent in a big sedimentation tank. Once the sediments fell down at the bottom of the tank, the water is subject of a second treatment with chlorine and ozone to eliminate the last bacteria and the toxic compounds like pesticides. This last step can be repeated one more time to completely purify the water before reusing it. Once treated, the sewage sludge is collected and has to be recycled too.

The treatment of the sewage sludge

The urban and industrial sludge is collected after the treatment of soiled water: it is important to recycle it, because it can be reused by the farmers as a fertilizer for example. To treat it, it has to become solid: so firstly it is thickened to increase the dessication, then it is dehydrated to remove the water. After that it is stabilized to prevent the development of microorganisms which might cause bad smells. Then the sludge is completely dried out, and finally it can be stored or sent to other places where it will be reused. 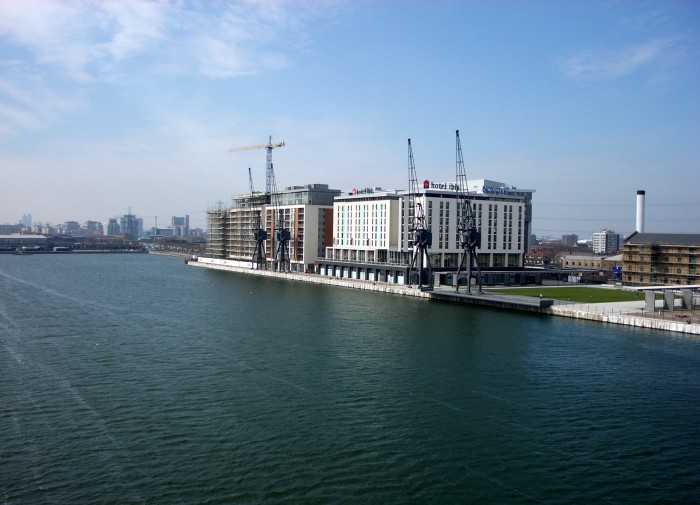